Guttenberg is coming to WordPress. Are you ready? 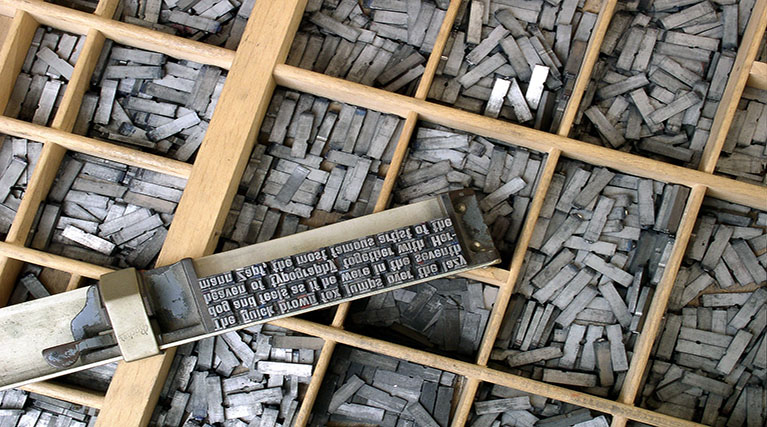 The Gutenberg WordPress editor is a page builder in its beta testing phase and is expected to become an integral part of the WordPress core, anytime soon. Gutenberg is a pseudo name given to the upcoming Admin interface of WordPress. If the rumors are to be believed then, the full throttle version of the editor would be released with the WordPress 5.0. The core functionality is the addition of content blocks, which would be rolled out to all existing and the up-to-date WordPress sites.
It is considered as a revolutionary change in the WordPress framework. The need for this editor emerged as the current or prior visual editors are rigid in the sense that they are dependent in utilizing quite a lot of HTML work and shortcodes in order to make things work for the user.

The ultimate goal of Gutenberg is to make things easier both for the advanced and new users of the WordPress tool. Their design team is actively involved in enhancing the user interface, visual design and the overall user experience, along with the ease of using the required components within the framework.
The idea this time is to make use of blocks and these blocks would eventually replace the need of using the custom HTML or the shortcodes. In more technical terms, the inclusion of the said editor would replace the need of the TinyMCE which at the moment is the default editor of WordPress. The user with the new change would move forward in developing their WordPress websites while building the easy-to-use content layouts and not just go on with writing the articles. This is one of the many changes, but surely one of the most significant as well. Furthermore, the editor seek to enhance the usability features of WordPress and would tend to diminish the concept that the users of the platform would require any supplementary plugins for the sake of managing things, just as simple as the layouts.

Block here refers to an abstract term which is employed for explaining the different units of markup, which, when composed together would lead to content or a full layout of a webpage. The concept of blocks would do the work similar to that of the custom HTML, shortcodes and the embedded discovery, but in a much convenient manner, and that too, forming a consistent single API and excellent user experience.

In case, you as a WordPress webpage developer is not used to with the usage of JavaScript in the plugins, then the first step for you should be to get yourself accustomed with the JavaScript and the inclusion of CSS in your webpage.

As an example, consider generating an image in your post using a block. In order to define such a block, you need to employ the lorempixel.com service, which gives you freedom in selecting a category and you would prefer in giving this as a useful option when you are editing such a post in WordPress. The ideal workflow in the platform for adding an image would ask you to first insert a block, where it would be shown in a kind of an empty state. You would have the option for selecting your preferred category from the dropdown. Once, the selection is confirmed, then you will see the image’s preview, right next to the dropdown that you used for the selection. At this point, you might think that adding controls, while in the content’s edit mode would lead the published post not to be the same as you desired, due to the expected markup inclusion. It means, that you would obviously does not want your webpage viewers to see any dropdown, while browsing your published content. This is what that lead as one of the foremost requirements in the urge of explaining a block.

You as a developer are prompted to give solutions both for the content to be shown in the editor and what exactly you would like to be published for the webpage visitors. In order to remove any chances of redundancy, you should go on with the sharing of the common behaviors by the virtue of splitting up the code in the form of components.

What’s Next, When Gutenberg Arrives?

A lot of people have confusions that what exactly would happen when Gutenberg arrives. Things are coming for your convenience and processes would be a lot more streamlined with backward compatibility as well. The following are some of the points that would help your queries in this regard:

The Expected Release and the Planning Required:

We just have the WordPress 4.9.4 installed in our systems and the WordPress 5.0 is just a few months, or probably weeks away. As WordPress is highly trusted by many for developing their webpages, so there is a kind of uncertainty related to the upcoming release and what they could expect or do best to prepare themselves. Much has been said above about the expectations and you can feel much better by knowing the following crucial details that will help you plan or at least get to know about the actual scenario:

Conclusively, Gutenberg is touted as a very exciting option, especially for its security, diversity, uniformity and offering user with an excellent user experience. As a best practice, it is highly recommended by WordPress experts to create a backup of your existing stuff first before any migrations or updates. Give it a test, learn new things and then go on with its live usage for creating, organizing and maintaining your actual webpage.

Subscribe and we'll send great articles and FREE eBooks to your email box.